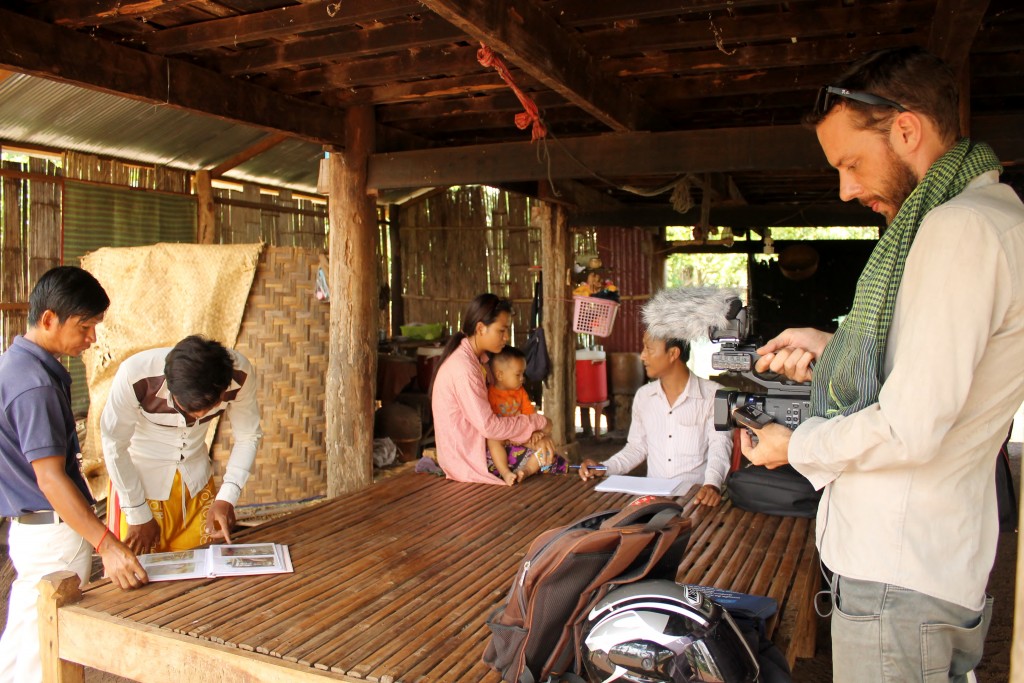 A couple of times every year DDP hosts guests that are interested in putting their skills to use sharing DDP’s story.  Last week, Dan Quinlan joined our outreach teams in Kampong Cham to document the process of meeting deaf folks for the first time.  Dan was first introduced to DDP a few years ago while working at the Phnom Penh Post and has since gone out on his own as a documentary film maker.  He is working to put together a short documentary about DDP.   We drew a bit of a crowd almost everywhere we went, between the signing staff, camera, and foreigners, DDP will likely be remembered in the villages we visited for a while.  There is nothing like seeing the town realize we are there to see the exact person they tend to ignore.  Beyond identifying future students, checking on the well-being of deaf folks, and documenting the location of deaf Cambodians, our teams try to begin educating on the use of the word ‘deaf’ instead of ‘mute,’ sharing about the rights of deaf people, and encouraging the community to treat their deaf members with dignity and respect.

A special thanks to our Kampong Cham staff who made this visit possible (and who spend at least 12 hours/week on motorcycles going to and from the communes), to all those who allowed us to film their lives, and to Dan for taking an interest in what we do.  If any of you have connections to news stations that may be interested in running this footage as a part of a human interest story, let us know (media@ddp-cambodia.org). 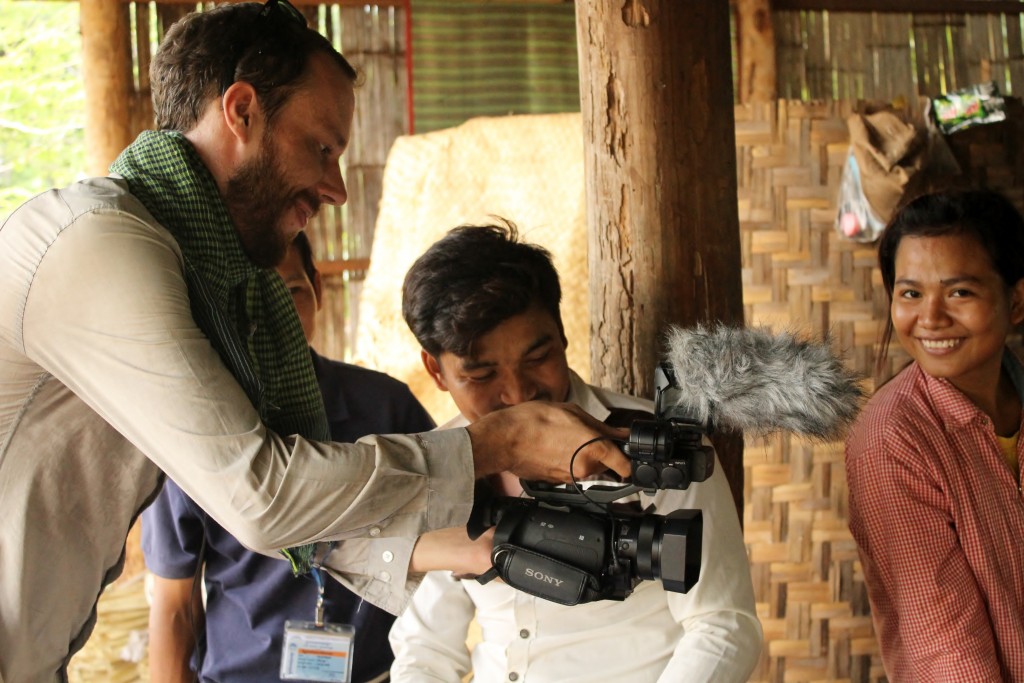 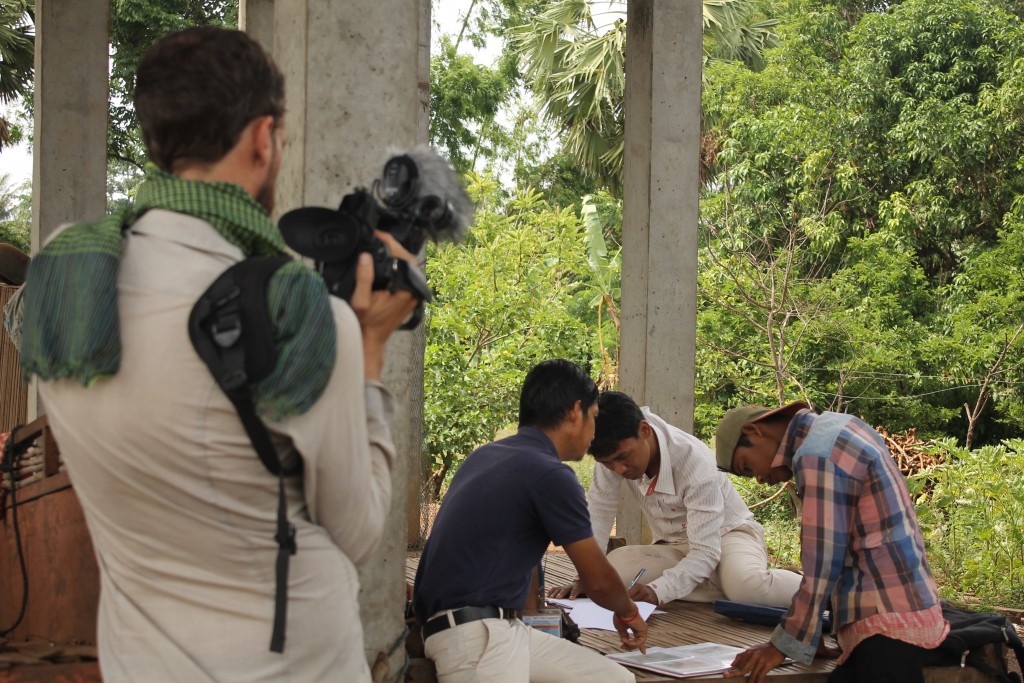