Deaf Warriors put up a fight

Yesterday, our Deaf Warriors played their second to last game of the season against Union Club.  It was, by far, one of the best matches of the season.  The Warriors put up a fight until the very end.  The Warriors’ goalie blocked many of Union Club’s shots, the team was communicating on the field, and they were getting off a good number of shots themselves.  Maybe next week is our chance at a win!

Greeting the other team

Fighting for the goal 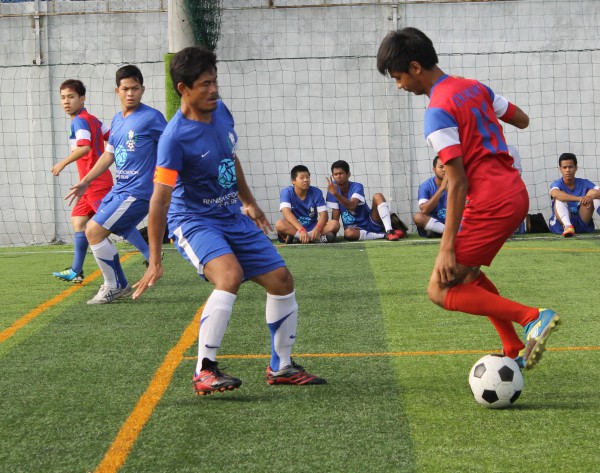 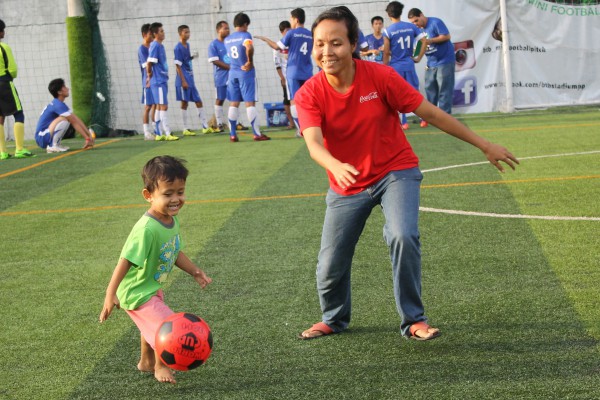 Mom and son playing at halftime, he wants to be just like his father. 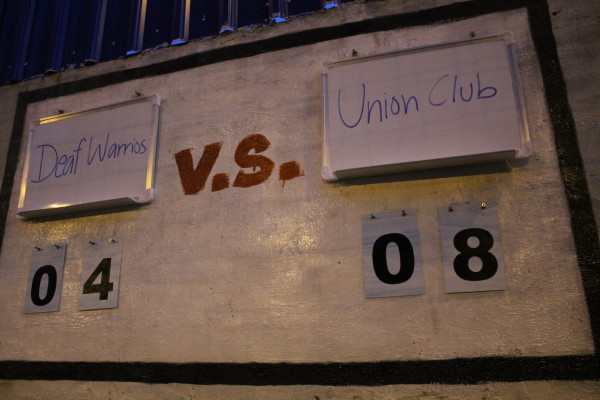