Every year, IndoChina Starfish Foundation (ISF) hosts a soccer tournament specifically for Deaf Cambodians.  This year, they were able to host two – the second of which took place this past Saturday.  DDP had four male and three female teams participating.  With each match, friends became enemies as they took the field brutally fighting for goals.  The women of Phnom Penh seemed like the front runners throughout the tournament but lost in the final to the DDP women of Kampot.  On the men’s side, our Deaf Warriors were divided between Krousar Thmey and DDP teams.  The Krousar Thmey teams dominated the tournament, so some of our Deaf Warriors went away with the trophy.  Thanks to ISF for such a great event! 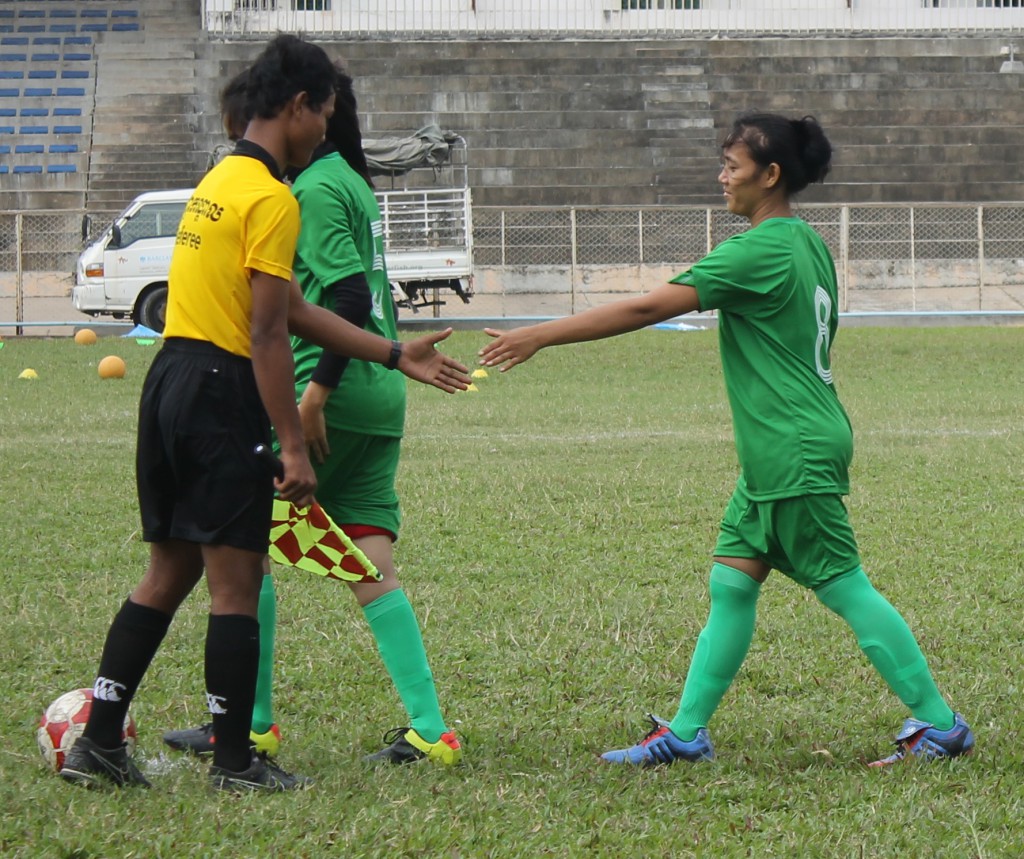 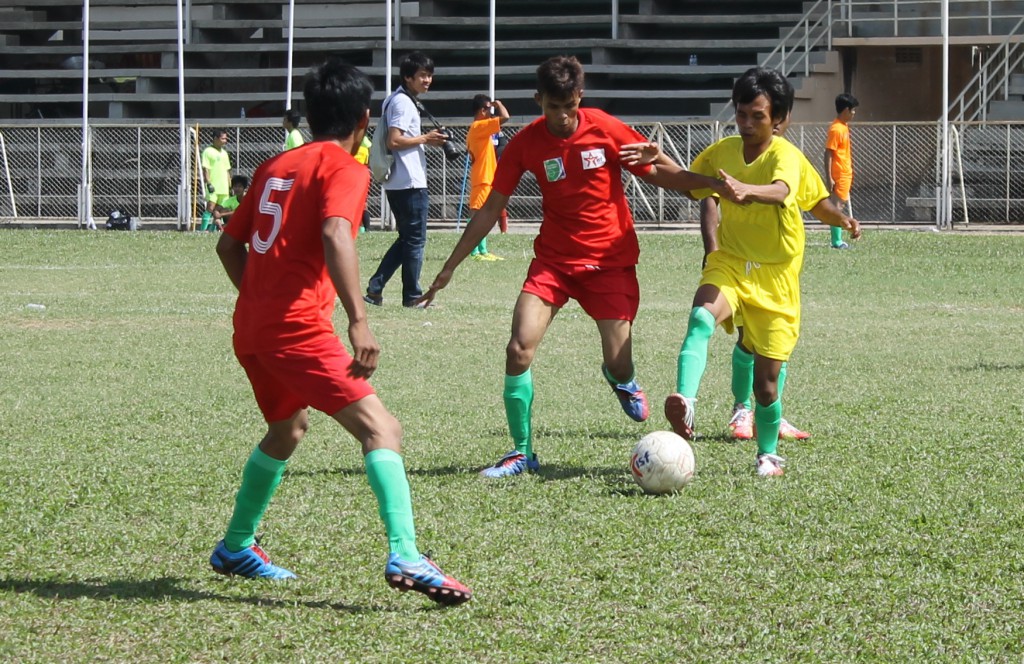 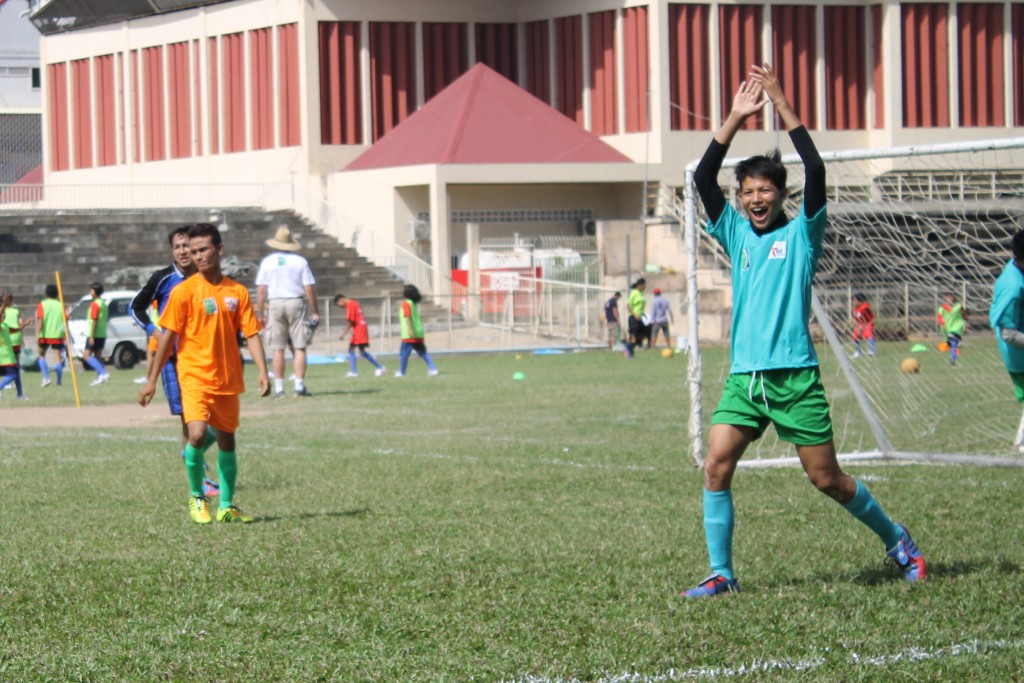 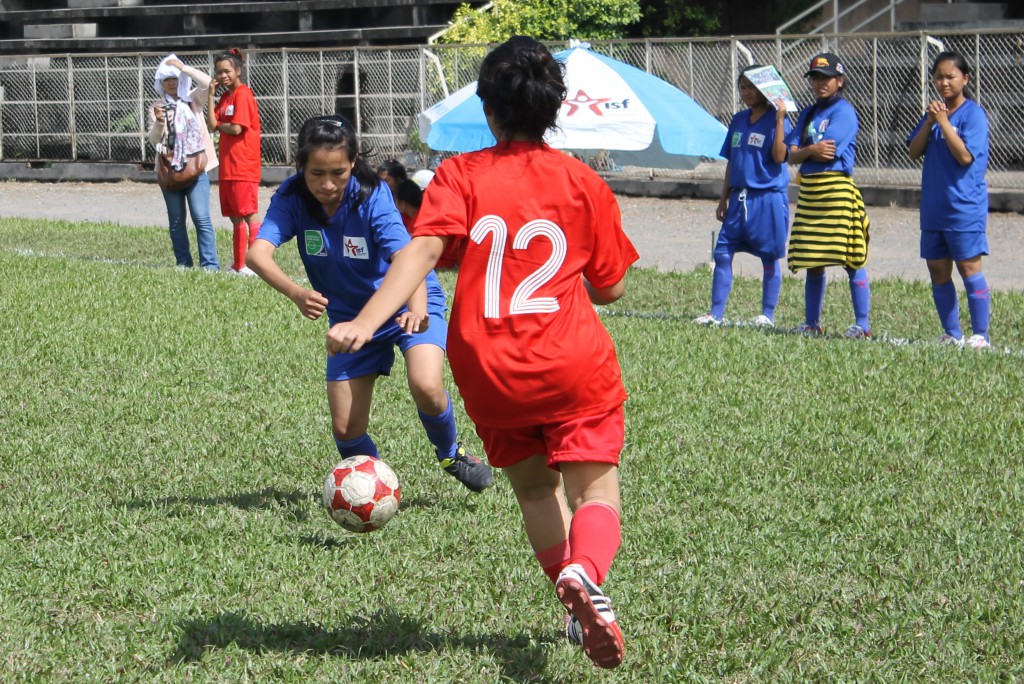 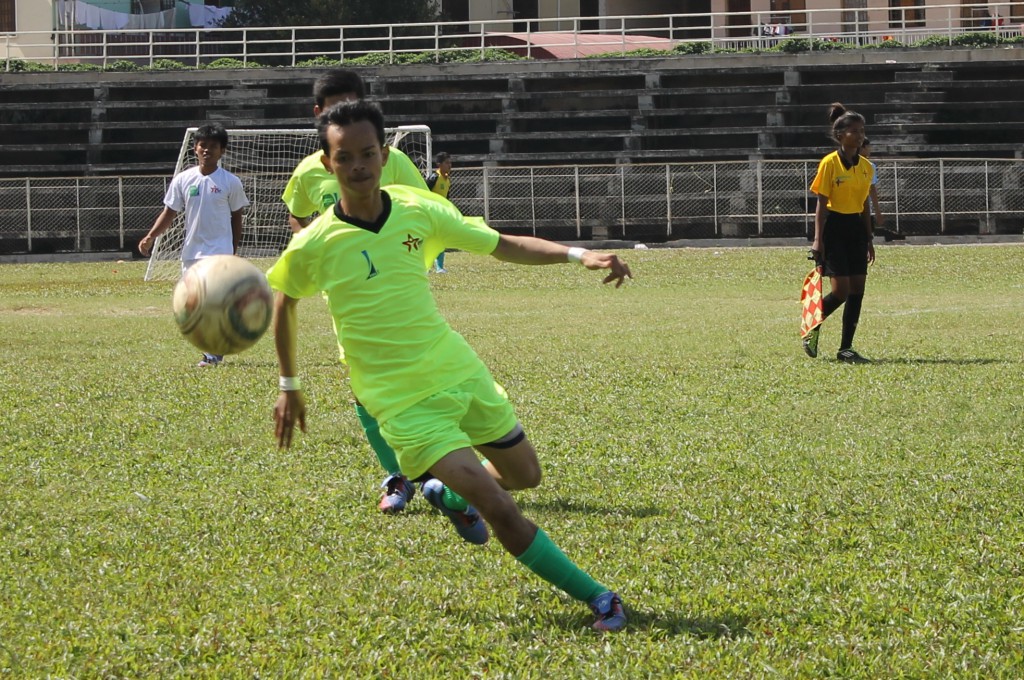 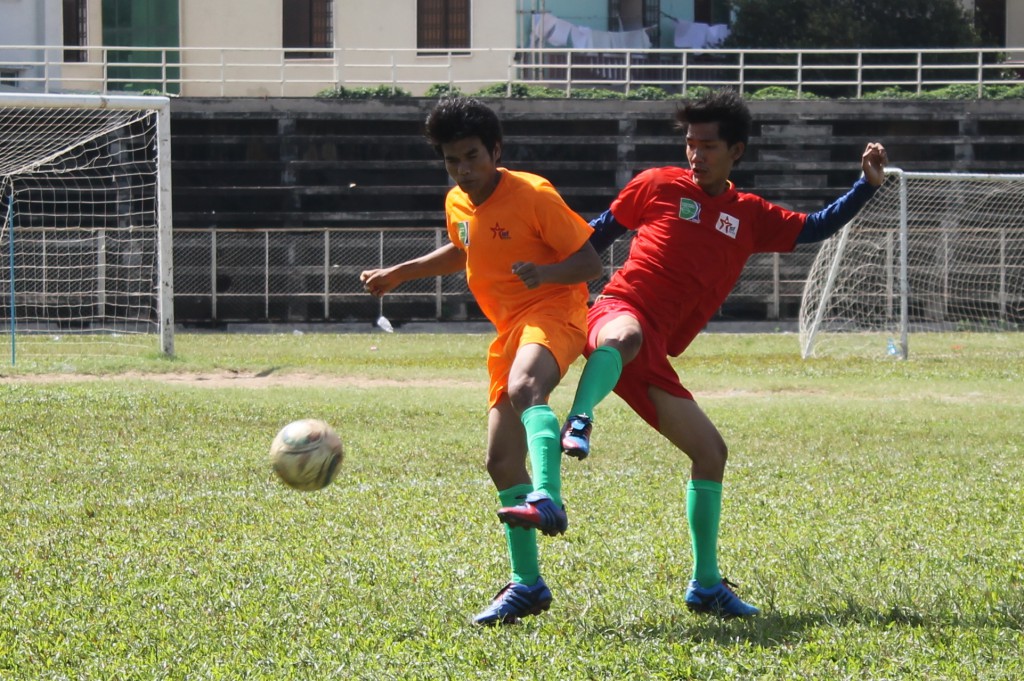