Saturday was a day all about women’s football here are DDP.  We have officially launched the hearing and deaf football league.  Our Deaf Amazons, Deaf women’s football team, had their official unveiling.  Unfortunately, they suffered a loss in their opening game but they sure looked great in their new uniforms.  A special thanks to the Finnish Association of the Deaf for making this possible! 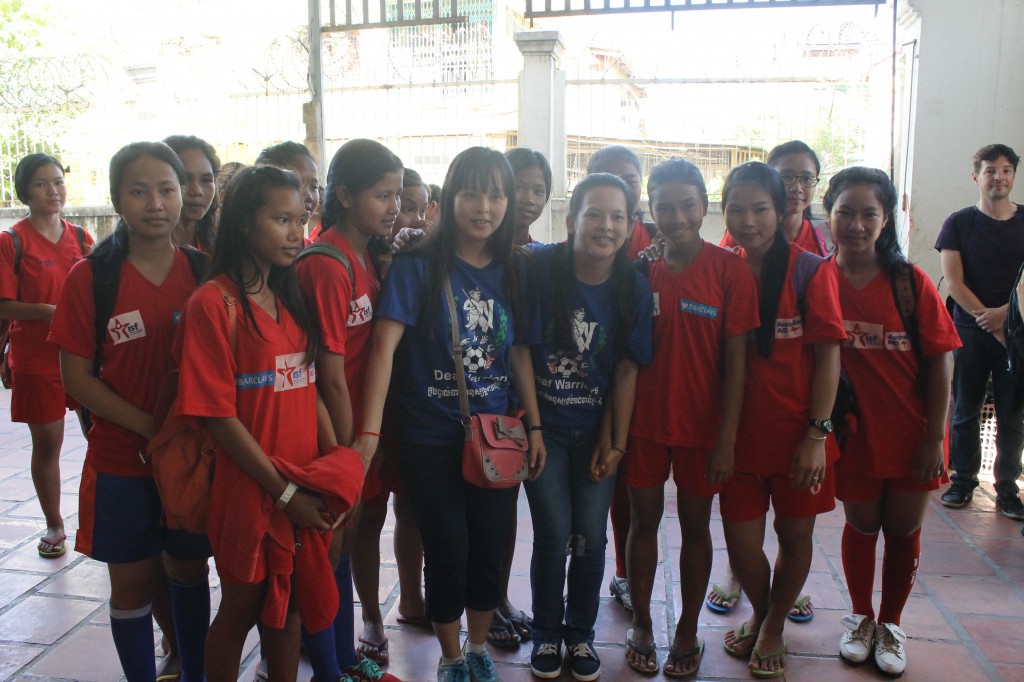 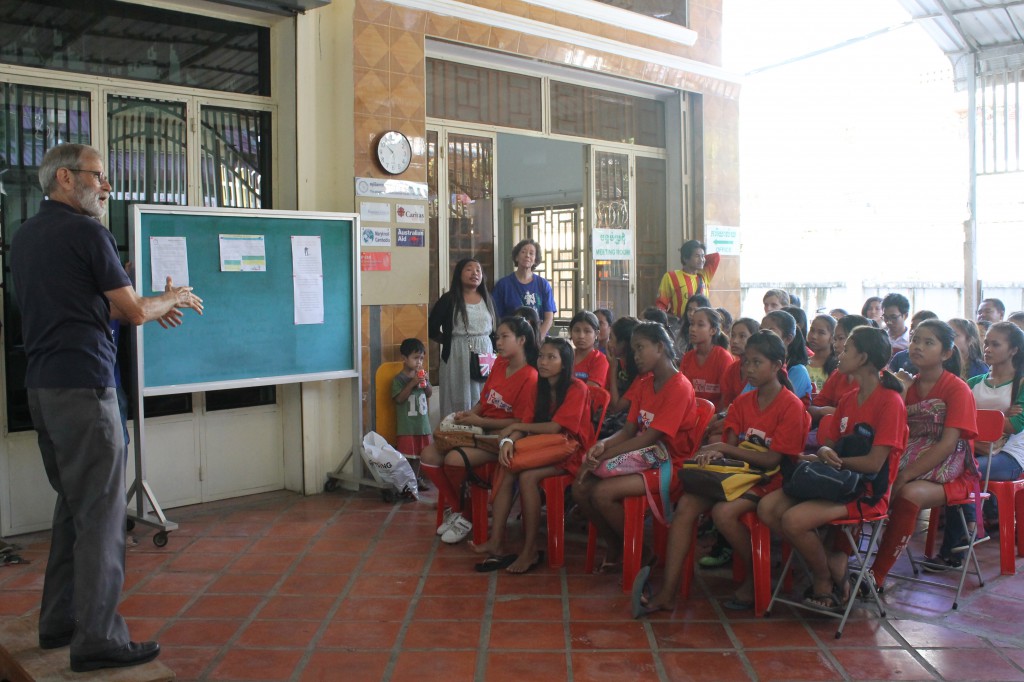 DDP Director, Charlie Dittmeier, welcomes all the teams at our opening ceremonies. 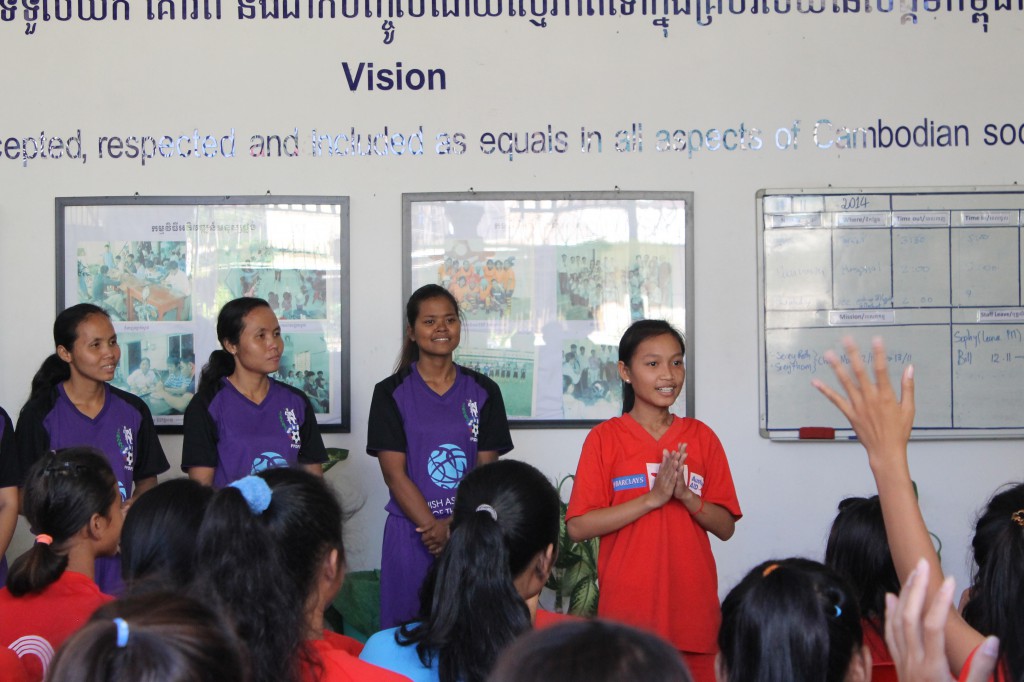 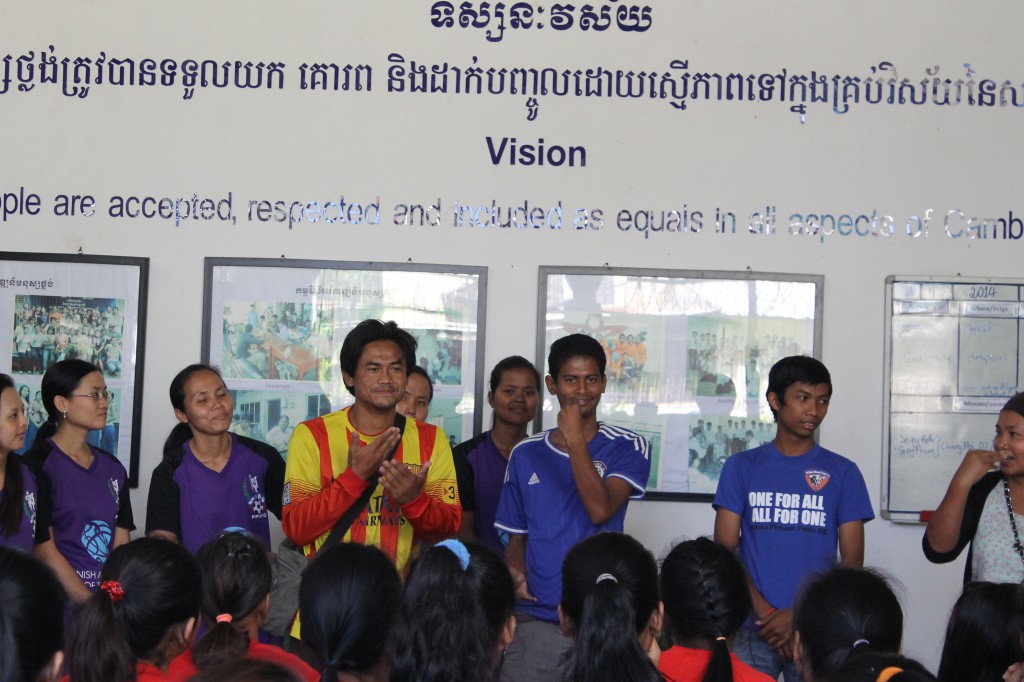 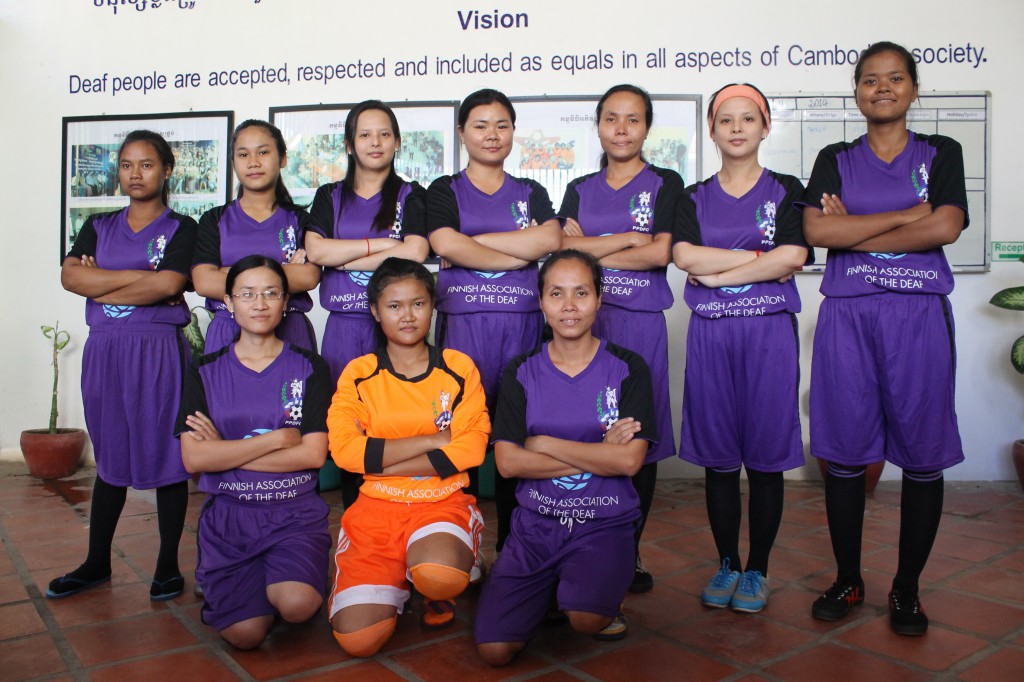 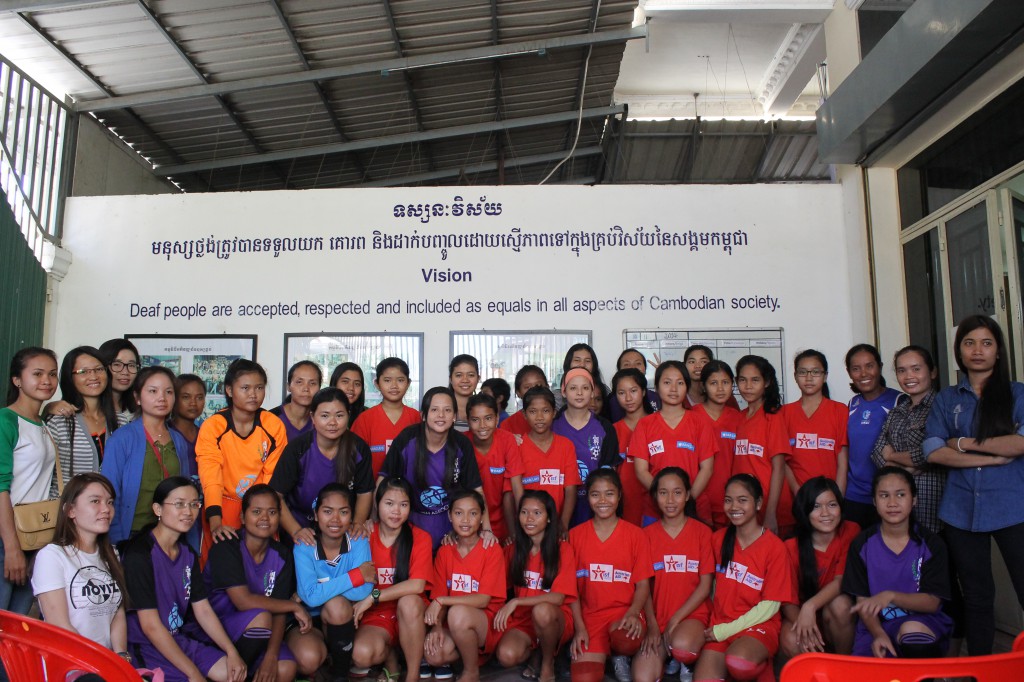 All of our teams at the opening ceremonies 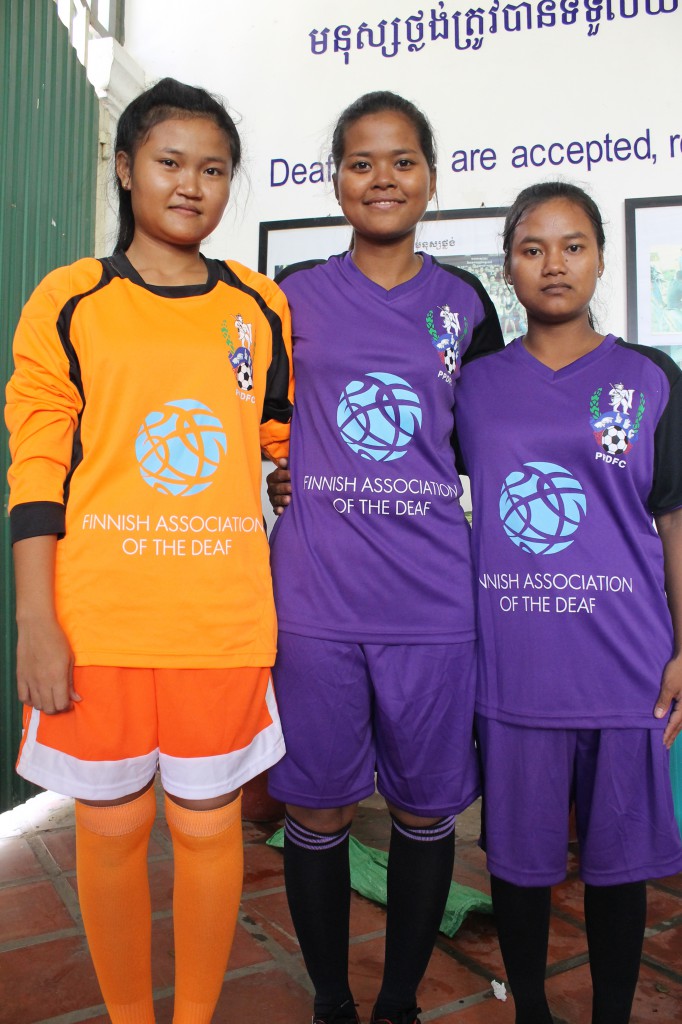 These Amazons are ready for battle, and these uniforms will never be so clean again! 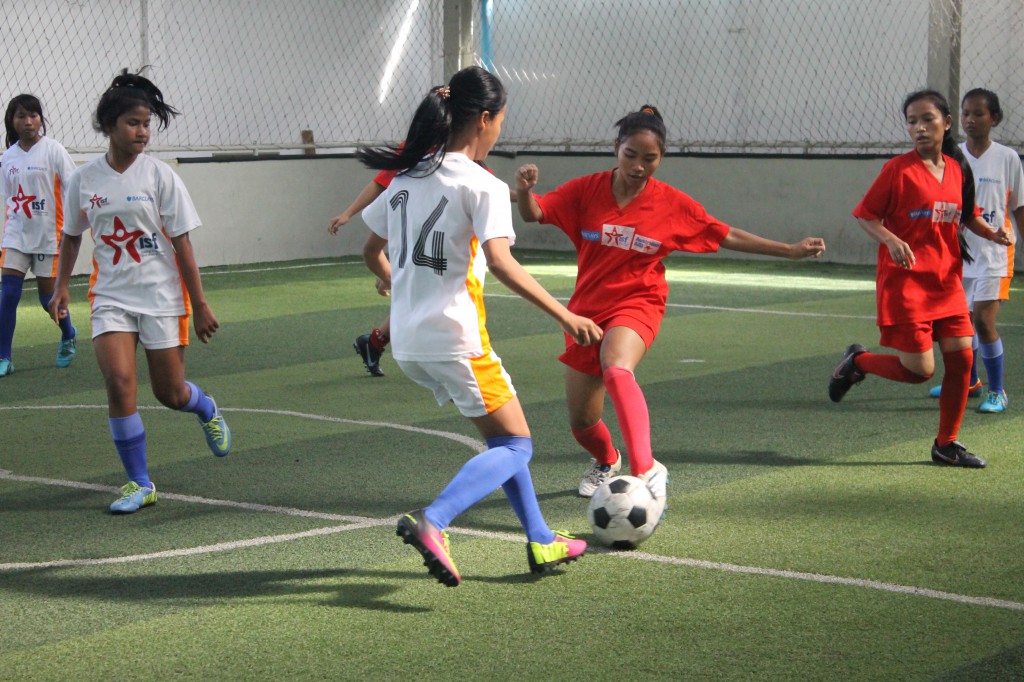 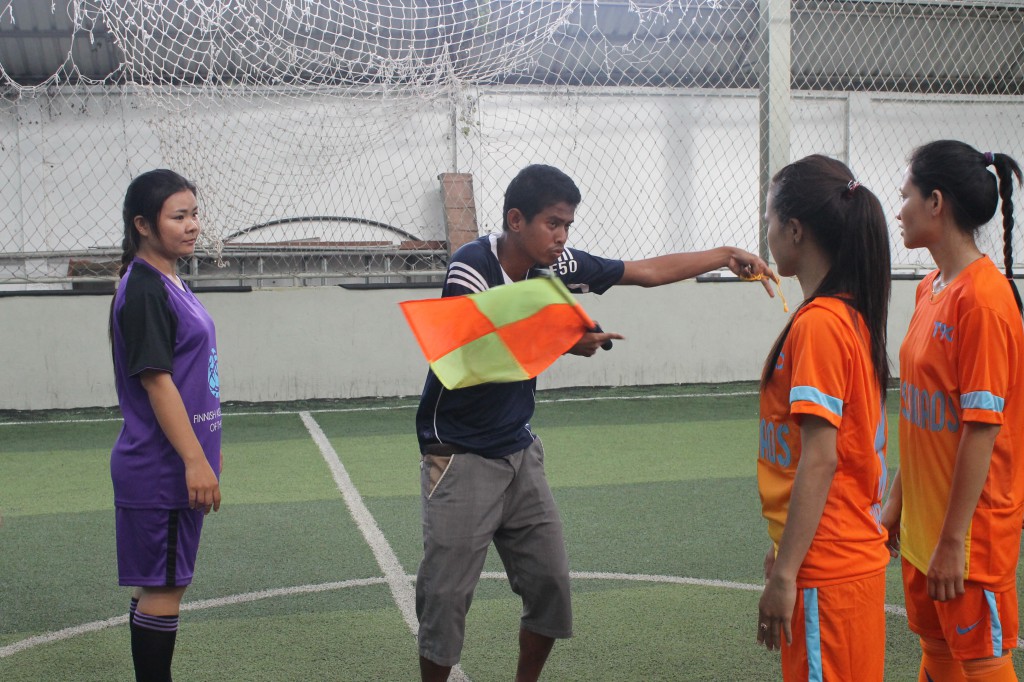 Sonrise and the Deaf Amazons shake hands before the game 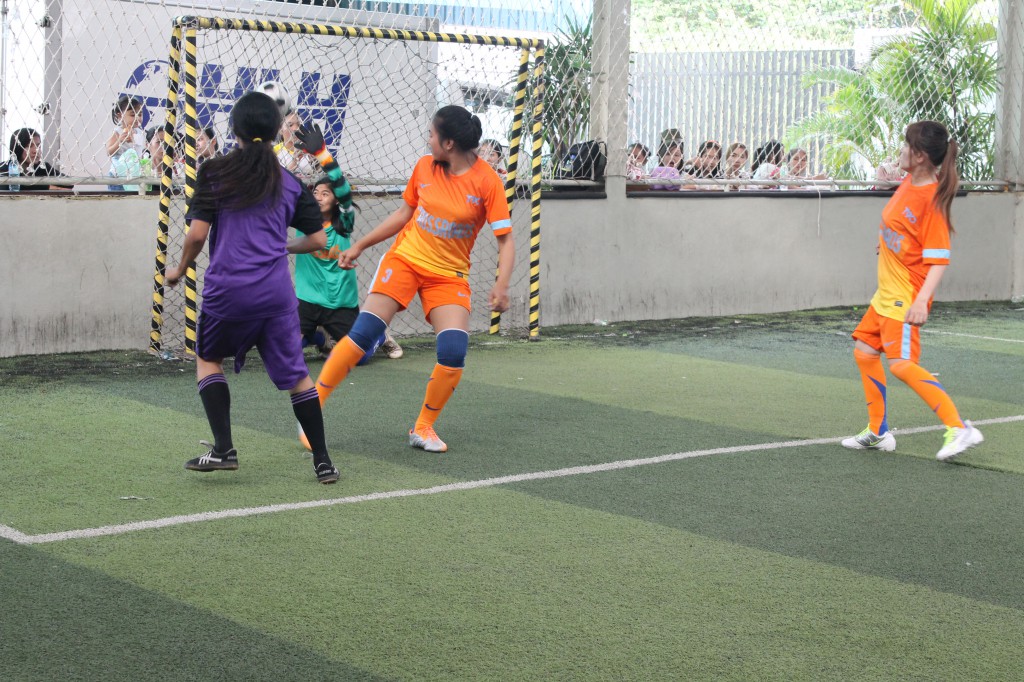 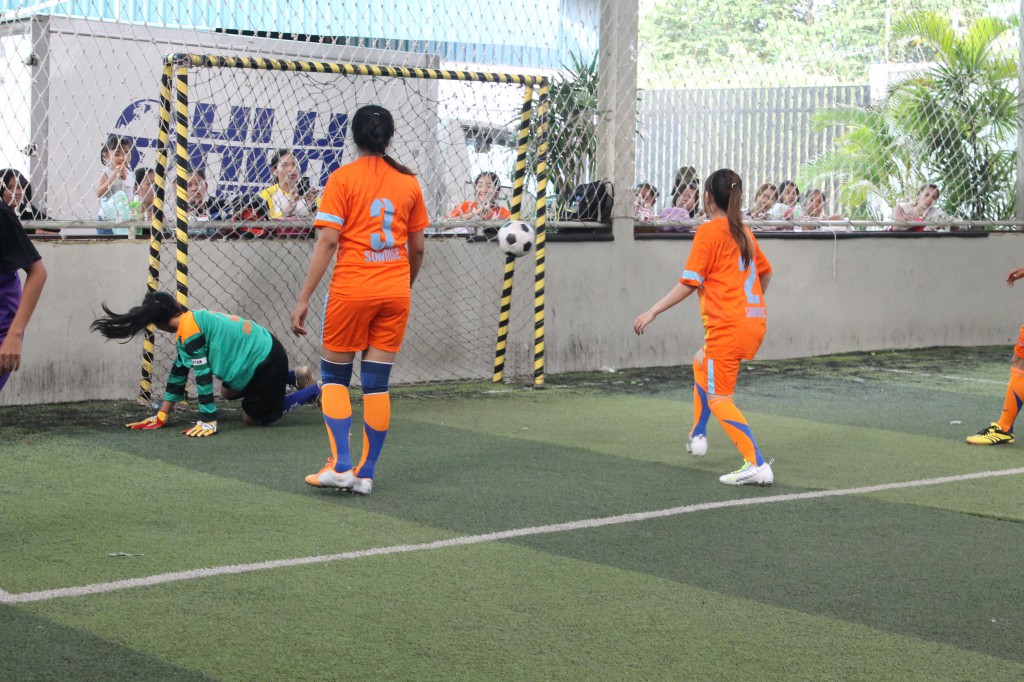 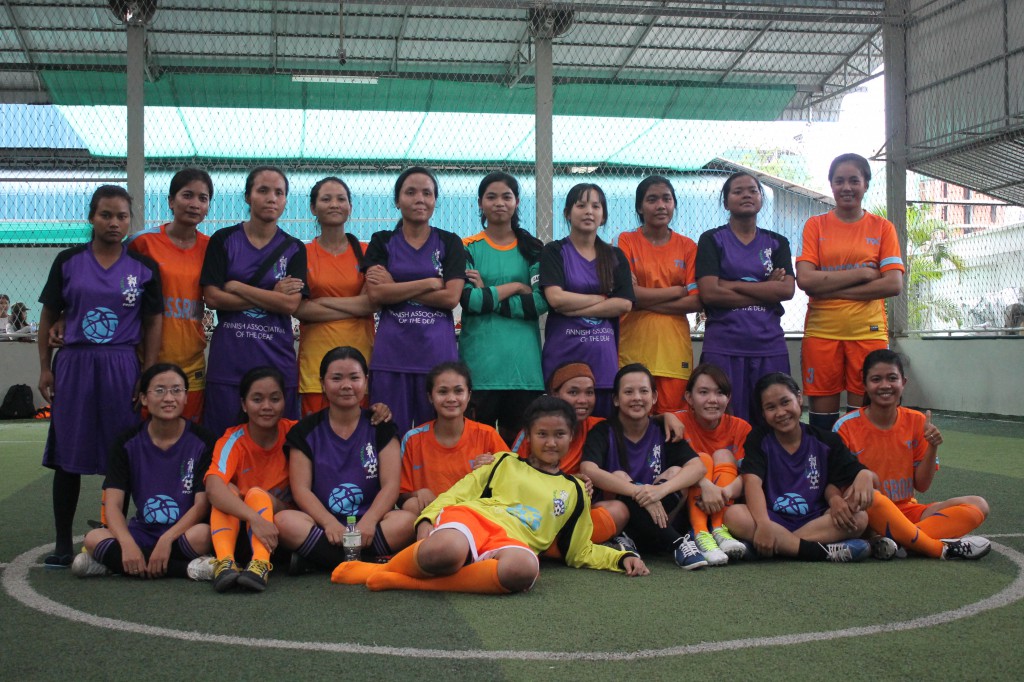